Every three years, the people of Buller vote for a Mayor, councillors and community board members to represent their community. 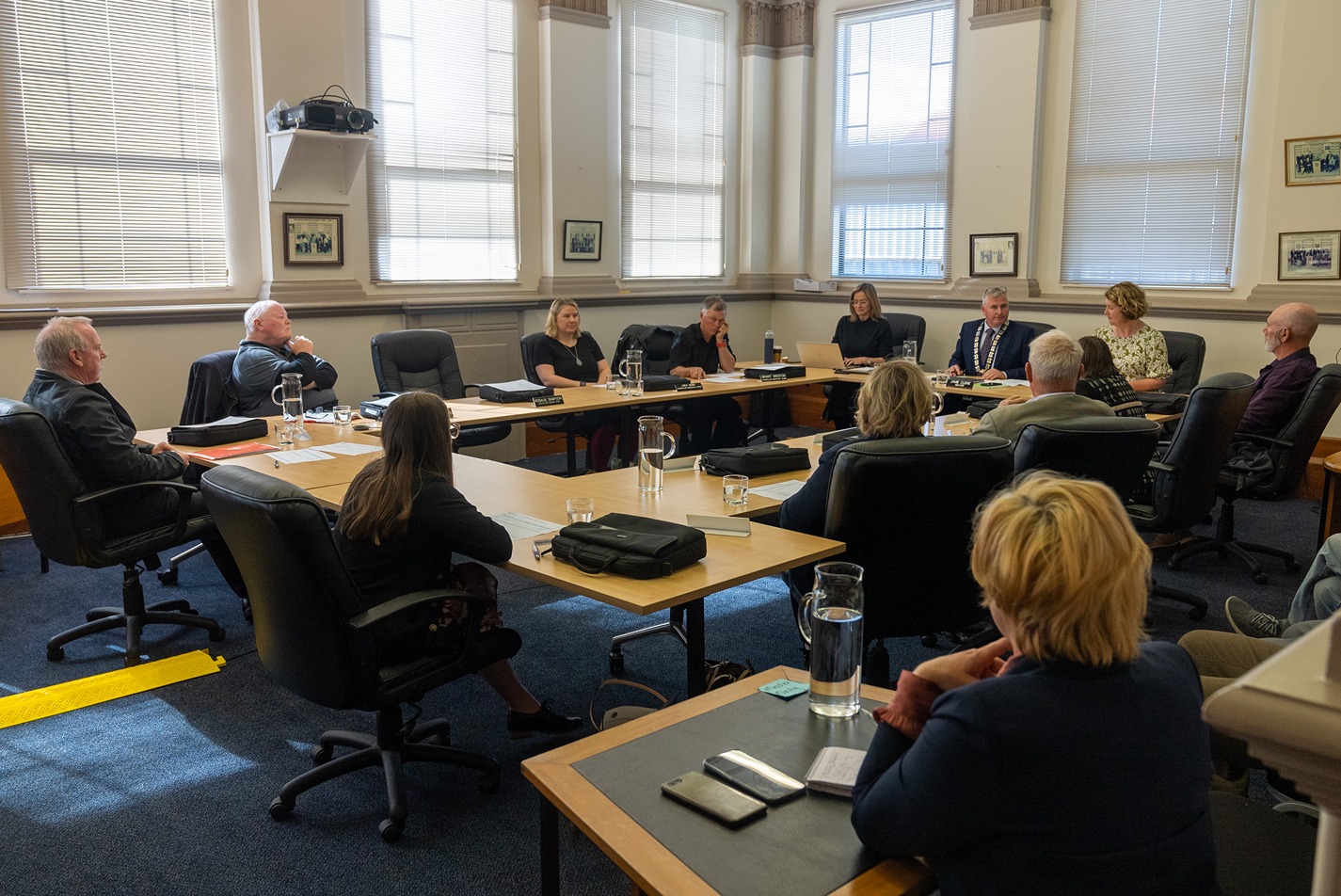 The Buller District Council consists of 11 elected members, the Mayor and 10 councillors.

The final result for the Buller District Council elections held on Saturday 8 October 2022 are:

The Council was sworn in on 19 October 2022. Meet Buller District's Mayor and councillors.

The final 2022 results and voting details are found below, as declared by John Rodger, Buller District Council Electoral Officer:

I therefore declare Linda WEBB and Graeme NEYLON as elected.

As there were only the four nominees for the 4 vacancies, the following are declared elected: Dean GIDDENS, Alun BOLLINGER, Robyn ABBEY, and Ashleigh NEIL.

The voter return for the Buller District was 48.2%, being 3,748 votes, excluding special votes.

Although there were two other issues in the Buller, being the election of two Buller councillors for the West Coast Regional Council, and the election of one Buller trustee for Development West Coast, the final results for these will be declared by the respective Electoral Officers, and these will be available on the Regional Council website www.wcrc.govt.nz or the DWC website www.westcoast.co.nz/development-west-coast

The aim pre-election reports is to give our community sufficient information to debate and discuss the key issues facing the Buller District ahead of each election.

The report includes Council’s current financial position and the key issues and major projects that Council is working on and plans to deliver over the next three-years.

This report helps voters to choose the candidates you believe have the skills and expertise to shape the district you want to live, work, and play in.

This document enables people considering standing for Council, to assess Council’s past performance and understand what is on Council’s horizon over the coming three-years.

Every chief executive officer of a local territorial authority must produce a report that helps voters to consider how well Council has performed and give an overview of the issues facing Council in the future.

Section 99A of the Local Government Act 2002 requires that a pre-election report must not contain any statement by, or photograph of any elected member, or any narrative produced by the mayor or chairperson. The report complies fully with the Act in this respect.

Every three years, the people of Buller vote for their Mayor, councillors and community board members to represent the community.

You can enroll or update your details at any time.

The Electoral Commission has a lot of useful information on how to vote, and how to enrol to vote, accessible in different formats.